We are looking for a prospective PhD student in 2021! Please write to tippenhauer@cispa.saarland 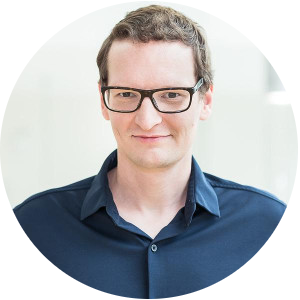 I am interested in information security aspects of practical systems. In particular, I am working on physical-layer attacks and defenses for Industrial Systems, low-layer wireless security, and various other embedded systems security topics. 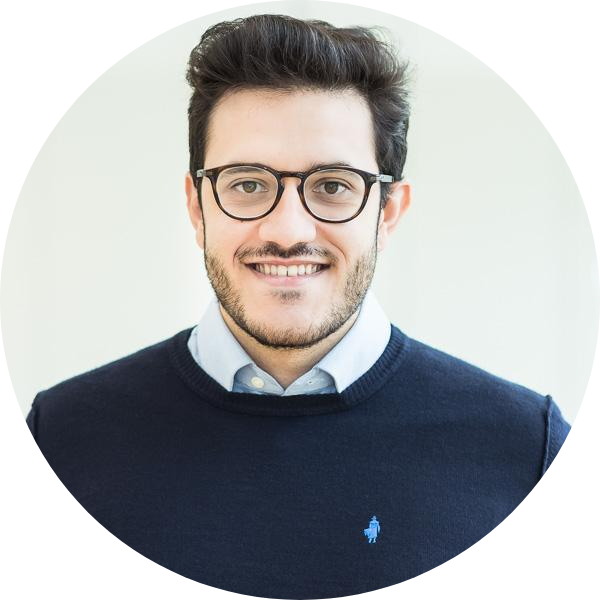 Alessandro is a Ph.D. student since May 2019, working on anomaly detection in Cyber-Physical Systems. His research comprises the development and study of adversarial attacks to deceive anomaly detection systems. 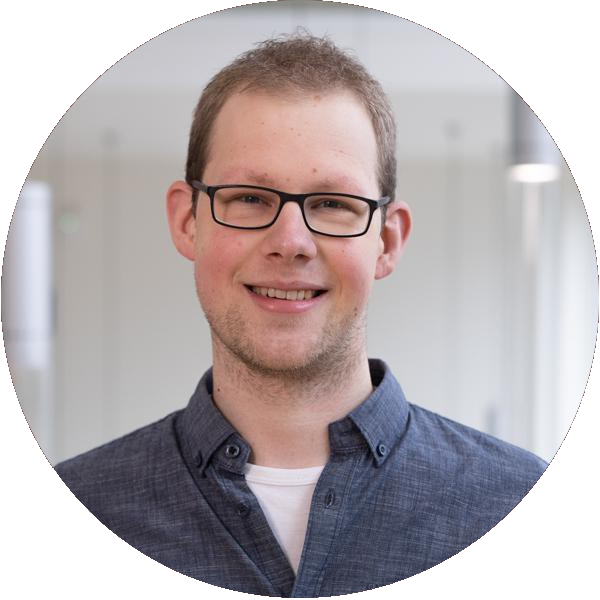 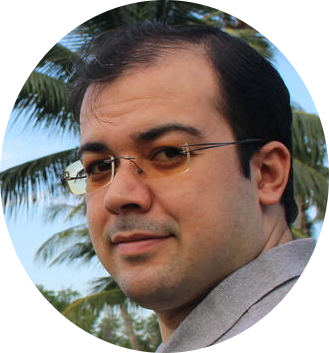 Hamid earned his PhD in this group in 2019, and is currently a PostDoc researcher. 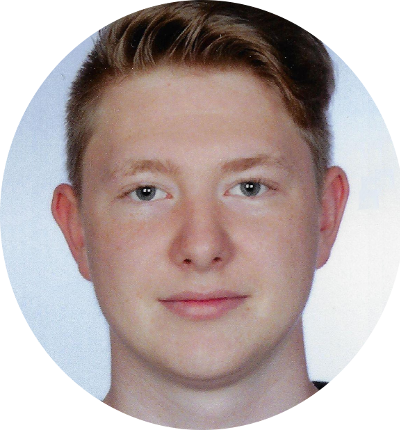 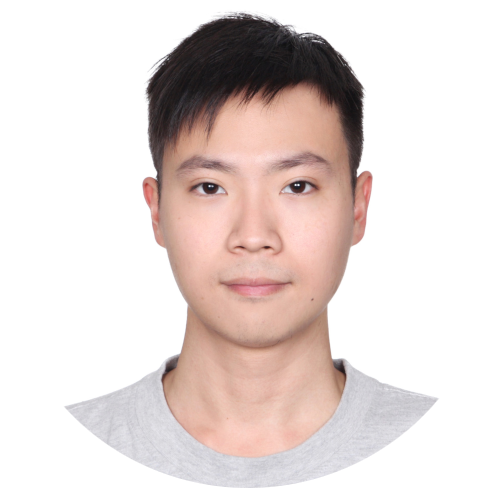 Yu-De came to Saarland, Germany from Taiwan in March, 2019. He is curious about what the machine learning can achieve in the world of the security. He is currently writing his MSc thesis on Side-channel attacks on embedded AI devices.

Anirudh is a MSc student from Saarland University, working on embedded security of automotive and industrial control systems. He’s currently writing his master thesis on run-time monitoring of safety and security critical functions of a small scale motor controller

Davide, a Ph.D. student at the University of Bologna since November 2018, is working on the Security of Industrial Networks. His research comprises the analysis of virtualization technologies to enhance the security of industrial protocols.

Lorenzo is a visiting student form the University of Bologna. He is currently writing his MSc thesis on certificate management in the OPC UA ecosystem. 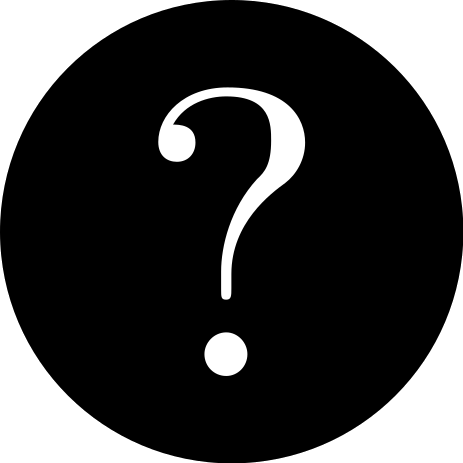 We have an open PhD position for research in the area of security of Cyber-Physical Systems (CPS), Industrial Control Systems (ICS), IoT, and wireless communications. The position comes with a competitive salary in a high quality working environment. Working language is English. Please send CV and cover letter to tippenhauer@cispa.saarland. 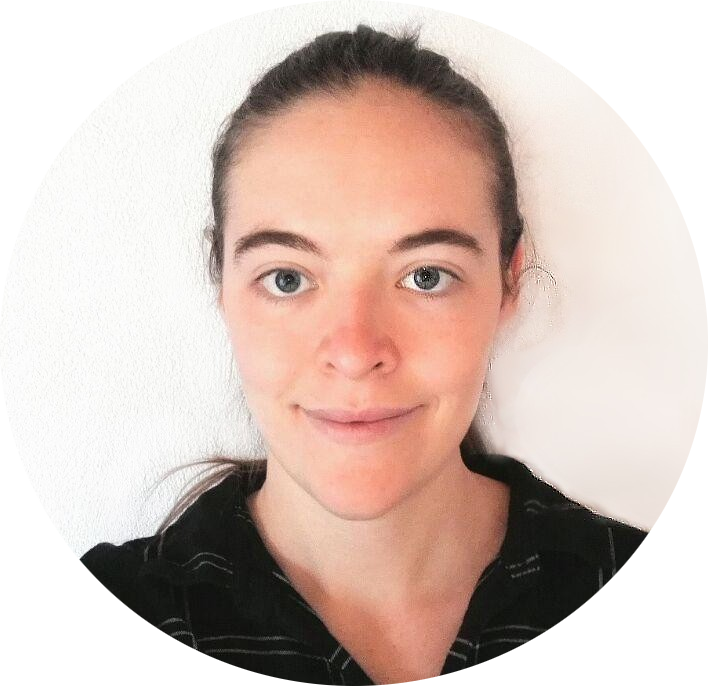 Anne Müller
Anne worked as graduate researcher on the security of the OPC UA ecosystem. 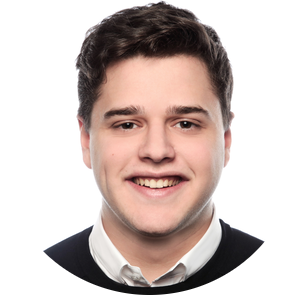 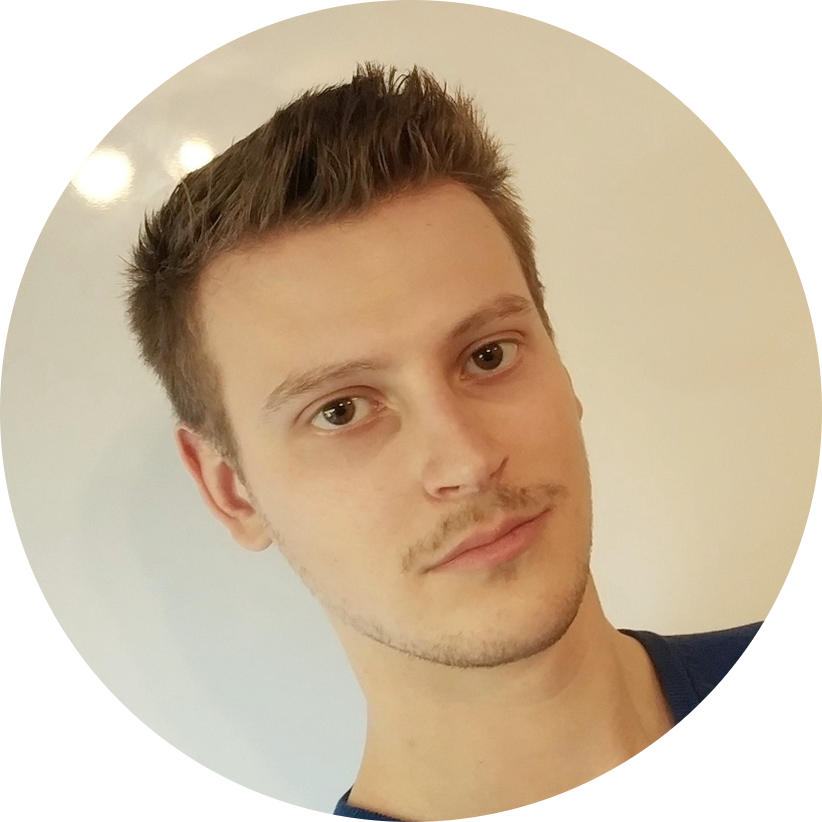 Max Bäumler
Max wrote his BSc Thesis about security of a (to be disclosed later) PLC ecosystem in 2020. 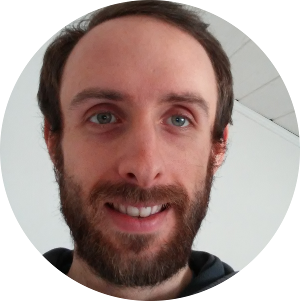 Nils Glörfeld
Nils was a student helper in 2019, working on Bluetooth security. 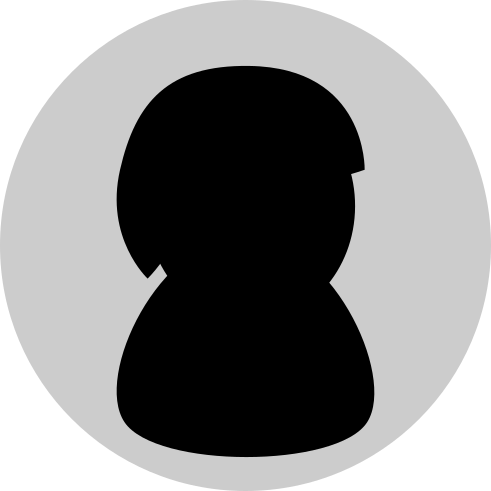 Christian Geldermann
Christian wrote his BSc Thesis about security of ICS in 2020. 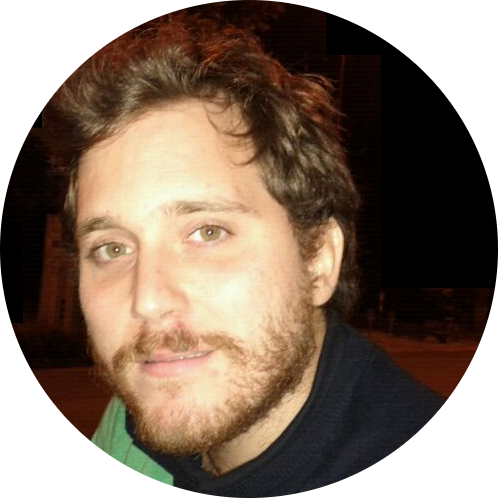 Dr. Daniele Antonioli (SUTD)
Daniele was a PhD student from 2015 to 2019. Now: PostDoc at EPFL with Mathias Payer 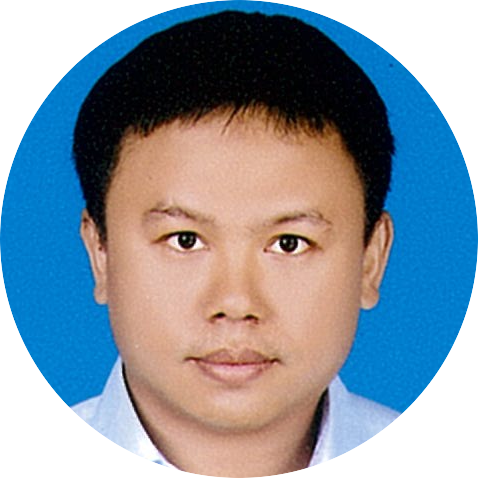 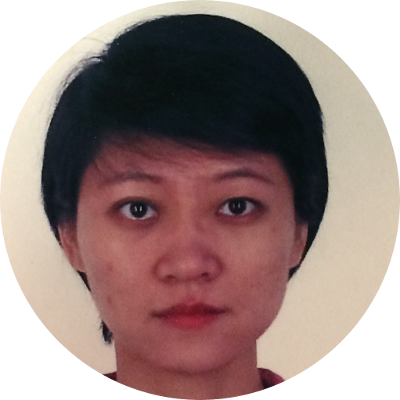 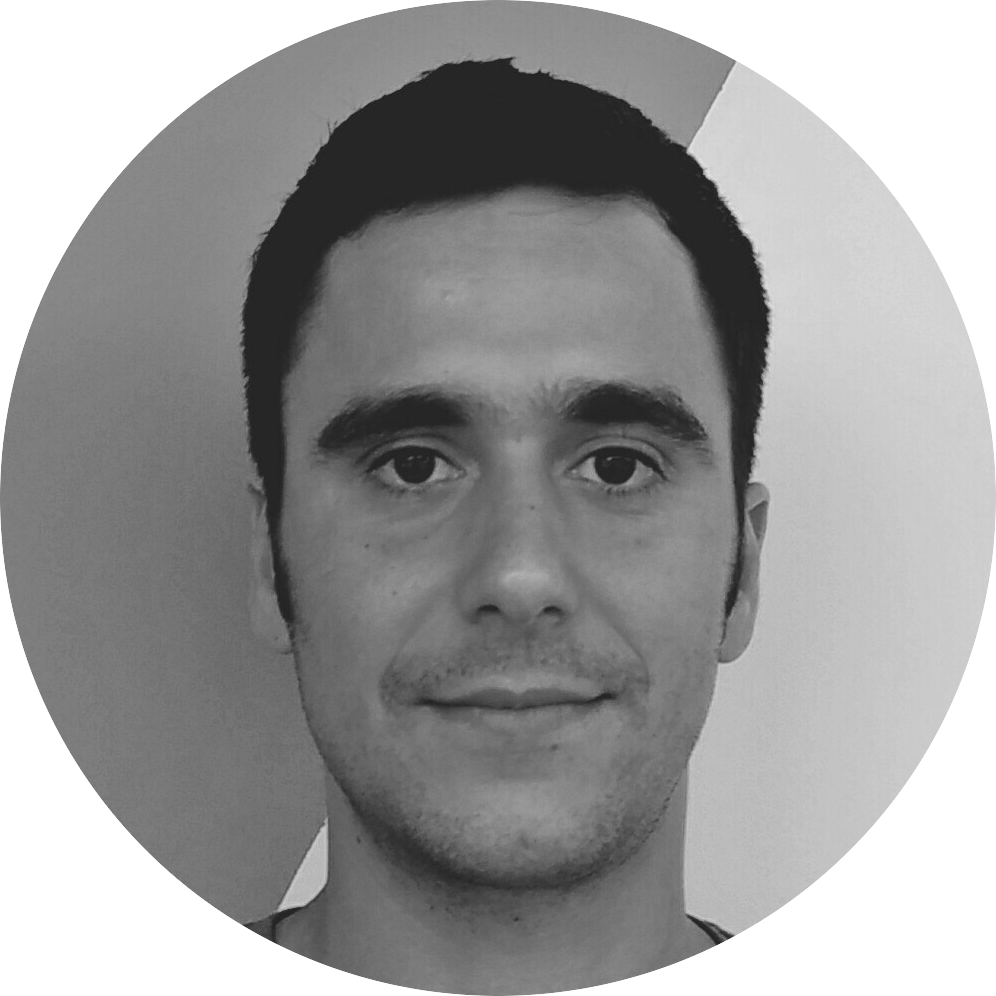 Ragav Sridharan
Ragav was a Research Assistant between 2017 and 2018 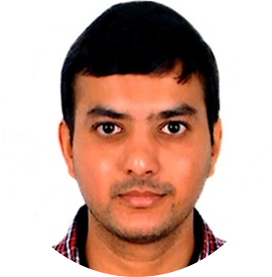 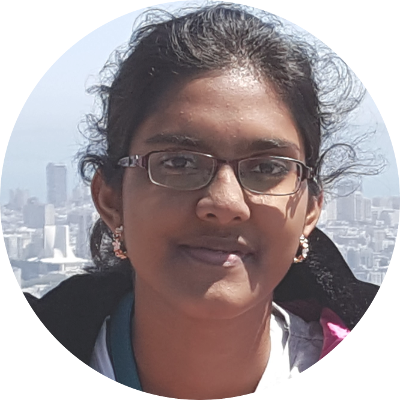 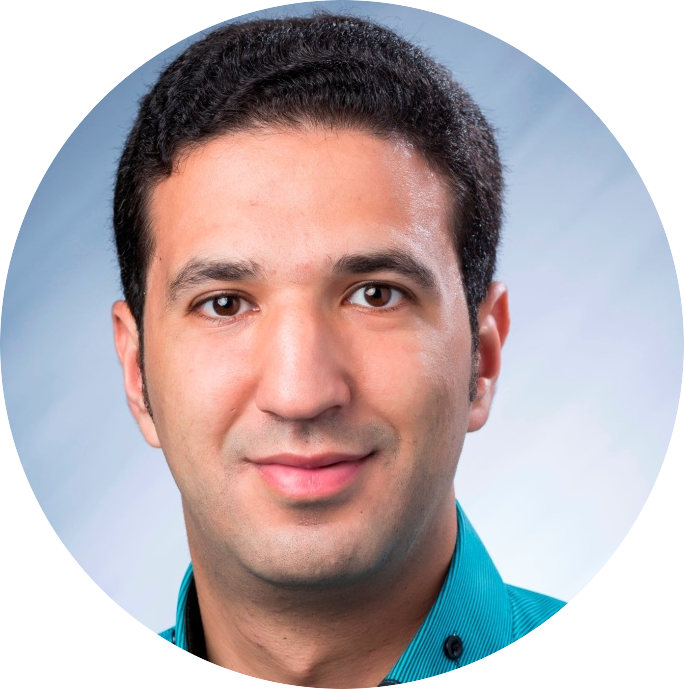 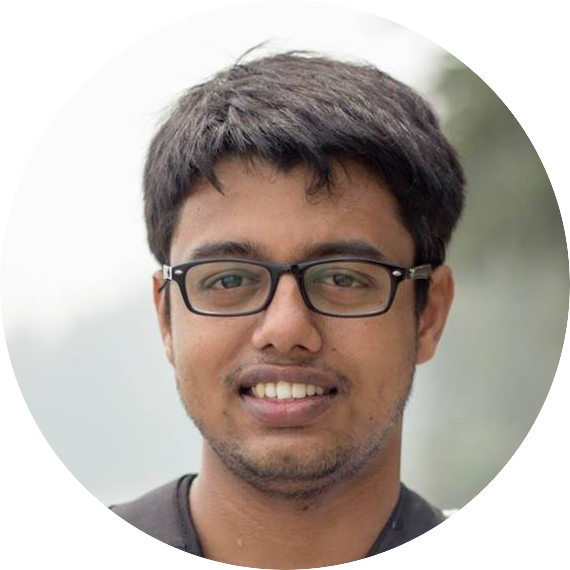 Ahnaf Siddiqi
Ahnaf was a Research Assistant from 2016-2017 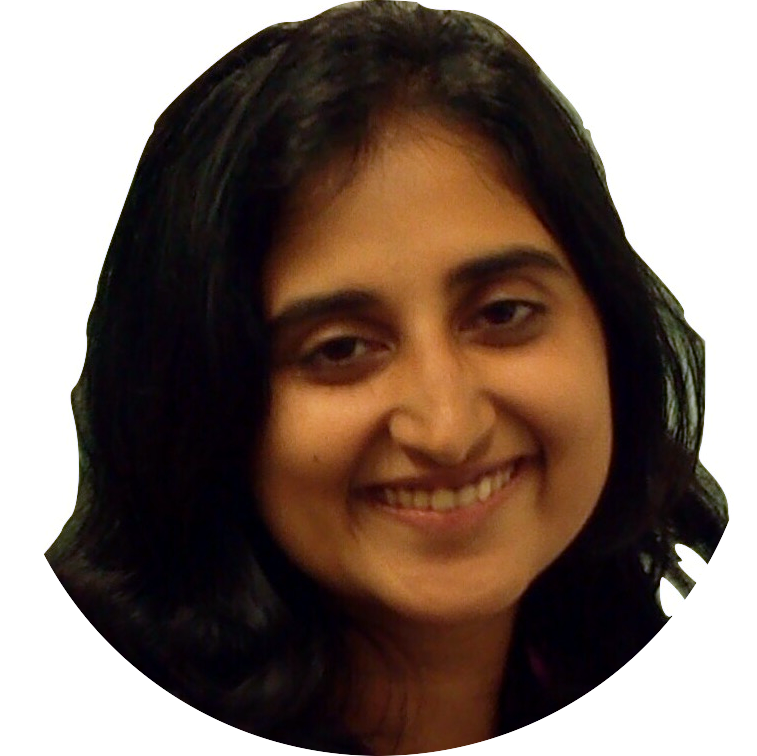 Sandra Siby
Sandra was a Research Assistant from 2016-2017. Now: PhD student at EPFL 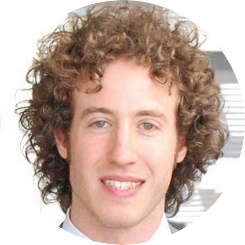 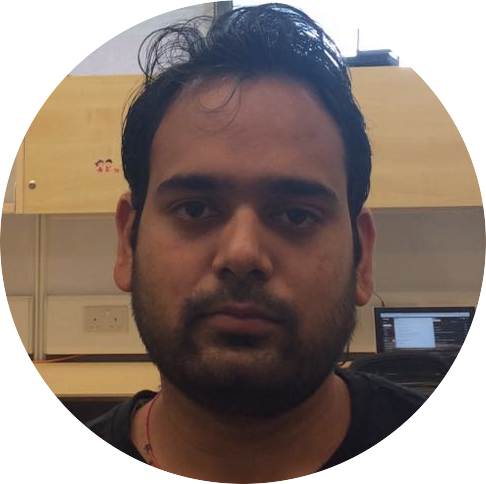 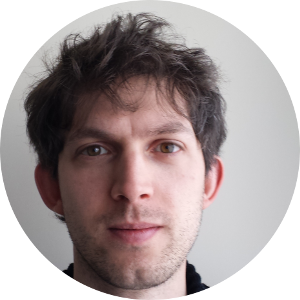 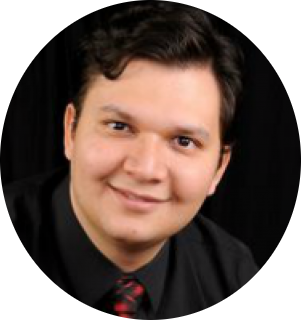 Dr. David Urbina (UT Dallas)
David was a Visiting PhD student in 2015, working on attack and detection in the Fieldbus, author of SWaT attack. He is now working with Intel.

Pierre Gaulon (ENSEIRB-MATMECA, Bordeaux)
Pierre was a Research student in 2015, working on Bro extensions for attack detection for EtherNet/IP. 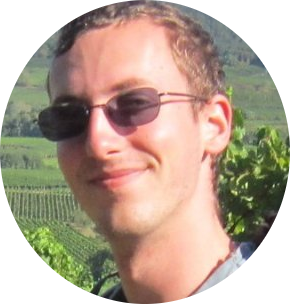 Nicolas Iooss (with Akheros/Corps des mines, Paris)
Nicolas was a Research student in 2015, working on Scapy tools and MitM attacks for EtherNet/IP in SWaT